Tuckahoe Sports (TSI) and the Mid Atlantic Orioles just concluded the fall season and it was a busy one for all of the teams and staff. Our eight-to thirteen-year-old Orioles participated in the USSSA Fall league as well as some other great tournaments this fall. The O’s had a great run, capturing multiple tournament championships and most importantly developing as players.

Our Showcase teams also had an impressive fall, posting a 59-17 record while boasting a high number of commits this fall. They include the following players:

In addition to the practice and tournament schedule, the players were busy with TSI’s specialty group training nights. These sessions were developed to give the players a chance to work on specific skills related to their primary position. Our staff of coaches work with the players one hour a week until the holiday break, when the teams will return to twice a week practice.

Our first one concentrated on recruiting and was a roundtable discussion with guests from Christopher Newport University, Randolph Macon College and Paul D Camp College. Each of the coaches spoke about their baseball program and what they look for in potential student-athletes.  ‘ 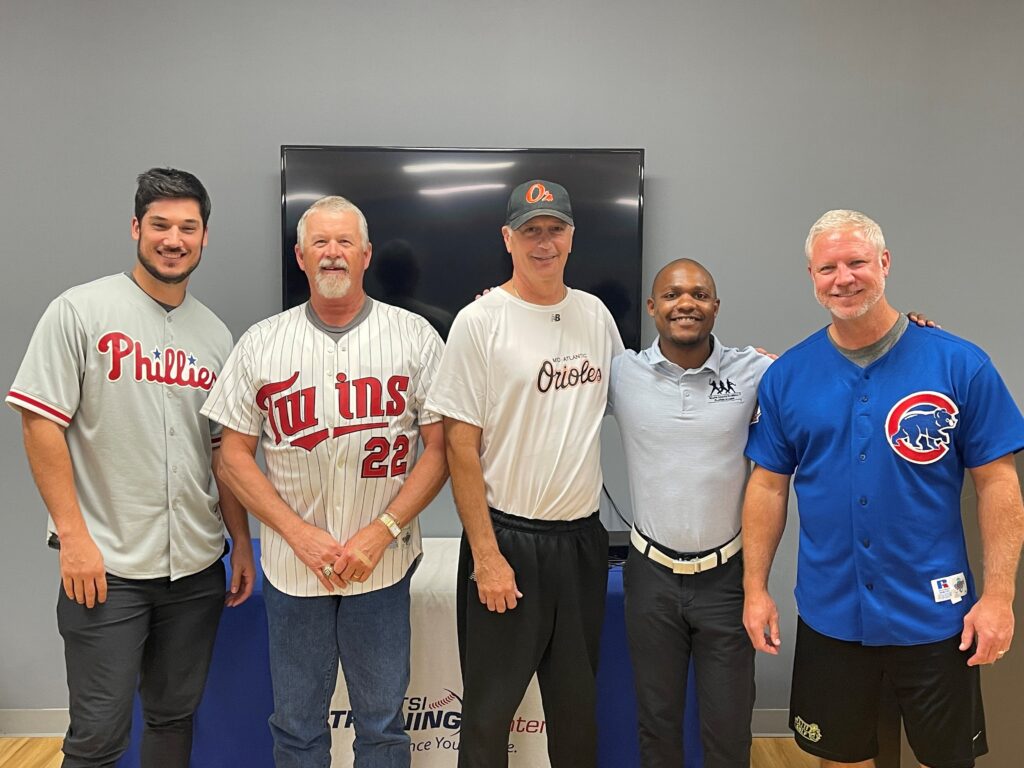 The third seminar was presented by Atlantic Union Bank and focused on Teen Banking and Finance.

Stay tuned for more exciting updates from TSI and the Mid Atlantic Orioles!