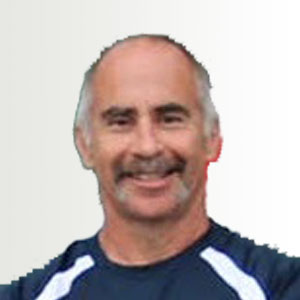 In 2017 Jamie and his daughter started coaching an 8U team back in Rockville. They have coached 8U together each year until the summer of 2019 when she headed off to college at Ole Miss.

“I’ve probably gone to more hitting, pitching, and catching lessons than most my players. I’ve learned so much from so many great coaches and players over the years. I’ve coached every age group and think teaching proper form and mechanics at every age, is one of the best ways to make players more successful”.